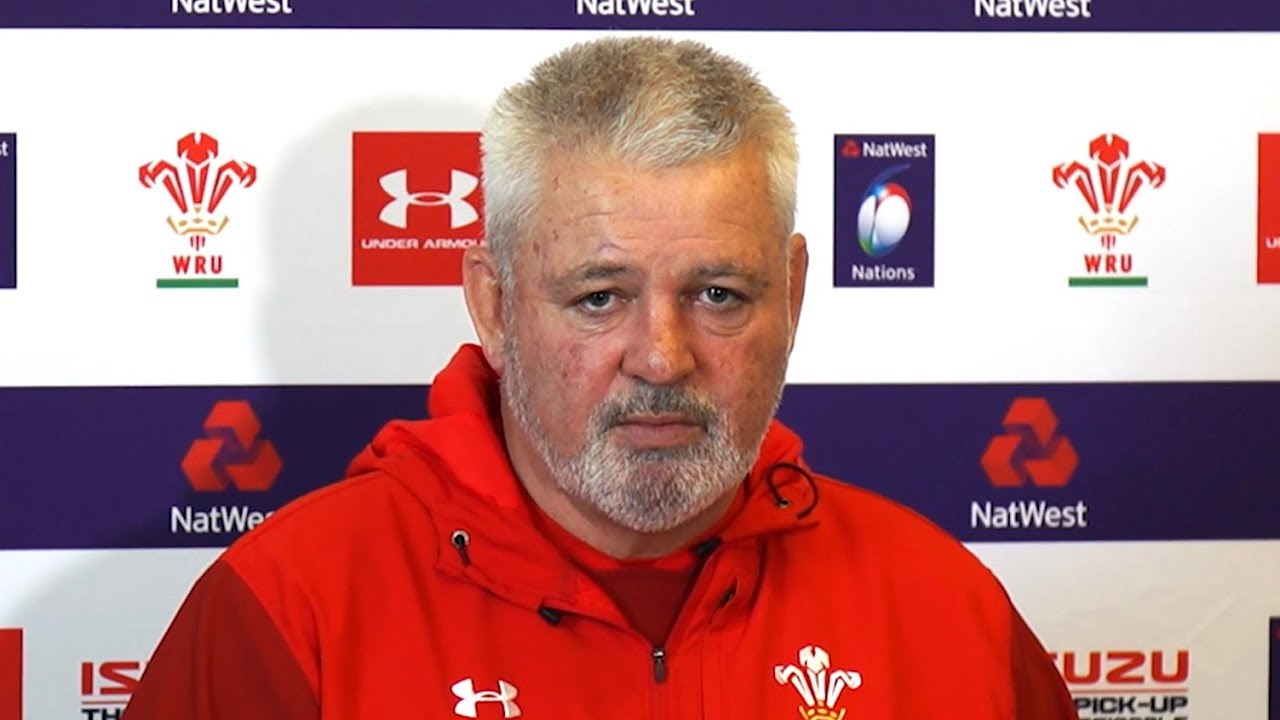 Warren Gatland has insisted Shaun Edwards will remain as Wales’ defence coach until after the 2019 Rugby World Cup.

Edwards future had been reportedly in doubt, with England on the lookout for a new defence coach after Paul Gustard’s took the top job with Premiership side Harlequins.

“But if other opportunities come along, he needs to consider those because he’s out of contract after the World Cup.

“There are two or three world-class defensive coaches out there and he’s definitely one of them.”