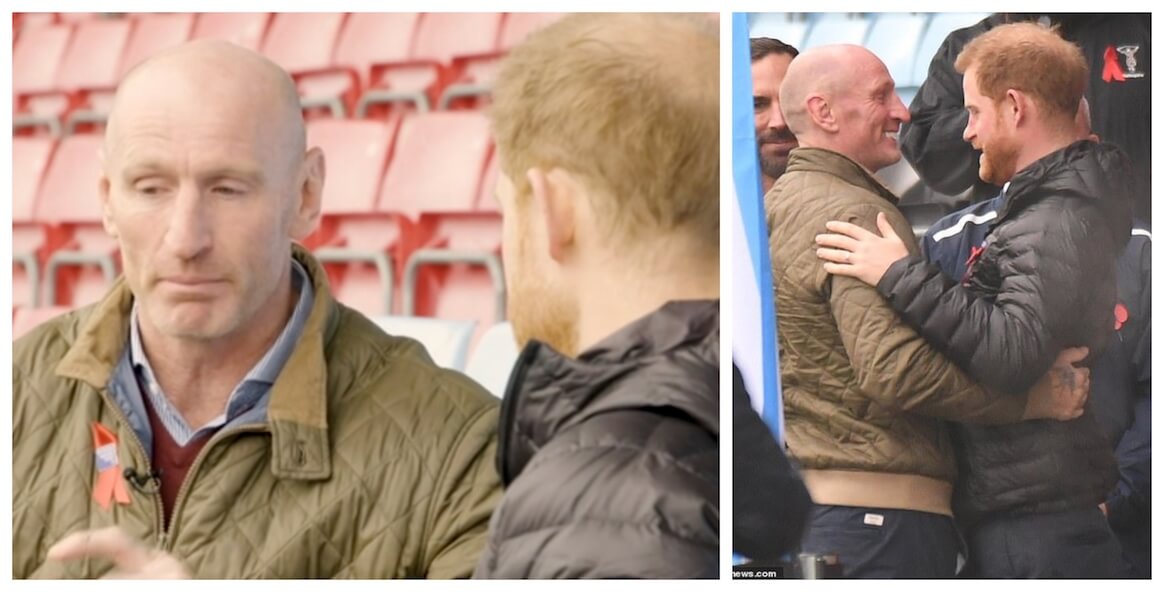 Former Wales rugby captain Gareth Thomas says he hopes his work as an advocate for people living with HIV will eclipse the successes of his sports career.

Thomas, who revealed he was living with the condition in September, is a spokesperson for the Terrence Higgins Trust, which released a new excerpt of his interview with Prince Harry to mark World Aids Day.