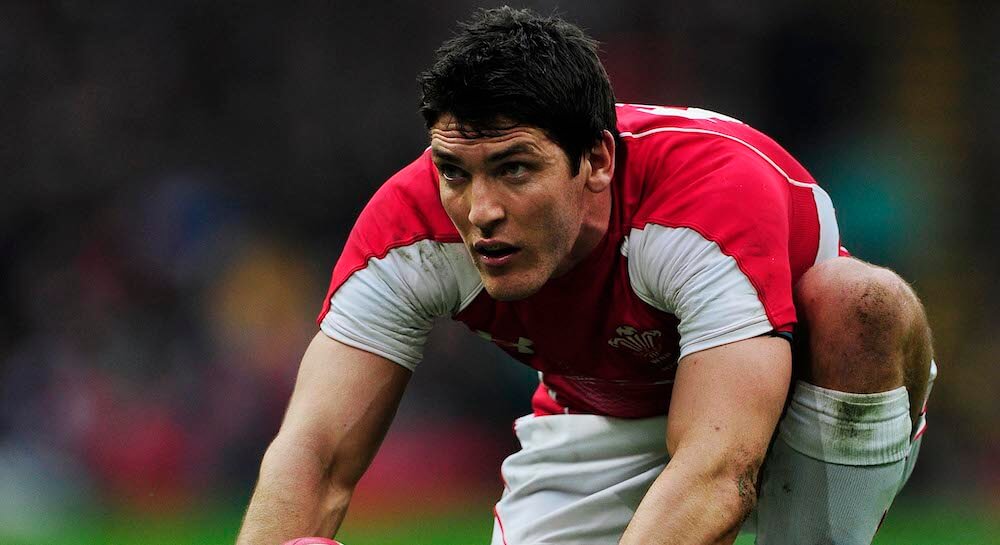 James Hook is poised to take up his first coaching role since confirming his retirement with the Ospreys, according to Wales Online.

He’s already been doing some kicking coaching with the squad since he arrived at the Welsh region and is now set to join the backroom staff permanently.

The 34-year-old played 81 times for Wales and toured with the 2009 British and Irish Lions in South Africa.

Hook scored 352 points in 81 Tests between 2006 and 2015. He was part of two Grand Slams and three Six Nations-winning sides, and played in three World Cups.

There were club stints at Perpignan and Gloucester but his significant success – including two league titles – came at Ospreys, where he started and finished his career.

Despite not earning as much as footballers, we think you’ll agree that these homes of rugby players are still pretty spectacular.

Here are five of our favourites:

Tendai and Kuziva Mtawarira’s Dolphin Coast, family escape is near enough to Durban for work and just far enough to feel like every day’s a holiday.