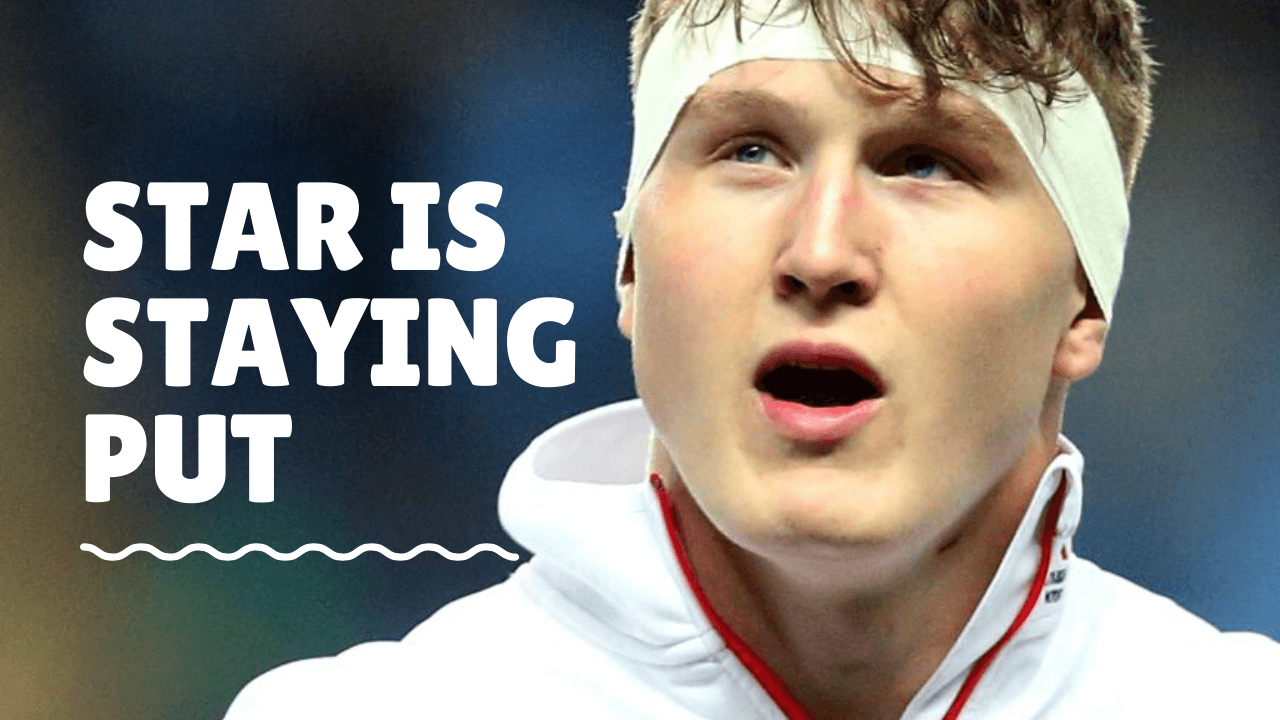 Ted Hill, one of the brightest back-row talents in English rugby, has committed his future to Warriors until the end of the 2021/22 season.

The 20-year-old has signed a two-year extension to his existing contract which expires at the end of the current season.

His decision to remain at Sixways is a major coup for Director of Rugby Alan Solomons and co-owners Colin Goldring and Jason Whittingham, who regard the England blindside flanker as a pivotal figure in the future success of the Gallagher Premiership club.

“It is absolutely brilliant news that Ted has committed to the club,” Solomons said.

“He is a huge talent and is recognised as one of the outstanding young players in England. Ted has already this season cemented his place in our starting XV and it is but a matter of time before he regularly features in the England team.

“Over and above his exceptional ability as a player he is a fantastic bloke and a great team man, who, I believe, will develop into an outstanding leader.

“To see a home-grown player of Ted’s calibre decide his future lies with the club is a massive statement and ties in perfectly with our vision to develop Warriors through the medium of our young Worcester players. I am really looking forward to continue working with Ted, who, I believe, has a huge role to play in the future of the club.”

Hill was capped by England as a replacement against Japan 12 months ago while he was still a member of the Three Pears Warriors Academy and only two months after he had scored two tries on his Warriors debut in a dramatic Gallagher Premiership win over Leicester Tigers at Welford Road.